Famous Marble and Where to See It 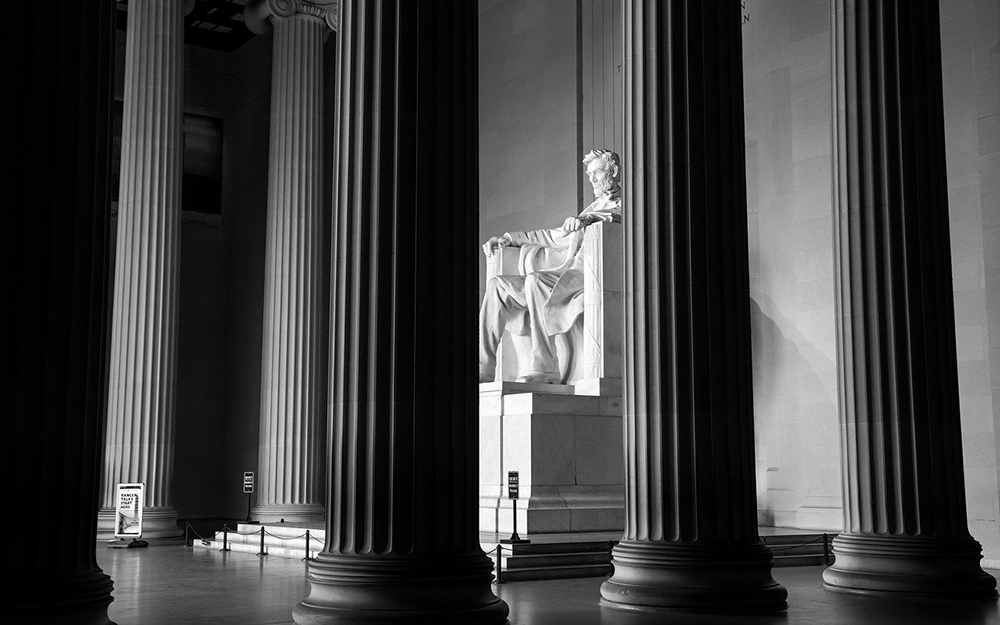 Marble is the building material of choice when it comes to longevity, grace, and exquisite sculpture. It is soft enough to carve, and it has a natural luminescence that makes it feel almost alive. People have been mining and sculpting marble for thousands of years and will likely continue for many more. Famous architects and craftsmen somehow transform marble slabs into staggeringly magnificent structures that are worth visiting if you can take a trip. We’ve put together a list of six famous destinations where marble sits at the place of honor.

Herodes Atticus, a Roman senator, built this gigantic work of marble in honor of his late wife. It was originally quite a grand theater used for musical concerts with great beam ceilings and mosaics covering many of the walls. Unfortunately, another early people called the Heruli destroyed it about a hundred years later, but the story doesn’t end there. In the early 1950s, restorations began on the structure, and international concerts started up again in the late 1950s. Famous singers like Luciano Pavarotti, Sting, Frank Sinatra, and Andrea Bocelli have all performed within the restored theater.

Designed after the 16th president of the United States, the Lincoln Memorial is instantly recognizable as one of the most famous and imposing marble monuments. The marble was quarried from different parts of the U.S. to represent the idea of a unified America. The columns, façade, and some of the steps are marble from Colorado, while the ceiling is Alabama marble, and the floor is Tennessee marble. Sitting at a staggering 19 feet tall, Lincoln was carved from Georgia marble and was originally only supposed to be 10 feet tall. Construction started in 1914 and slowed down during the First World War but never entirely stopped. It was finally finished in 1922, about 57 years after Lincoln was assassinated.

One of the newer monuments on this list, the Sheikh Zayed Mosque was finished in 2007. It is located in Abu Dhabi in the United Arab Emirates, and Sheik Zayed is buried in the courtyard. One incredibly impressive feature of the mosque is the 180,000 square foot main courtyard. It is made with floral marble mosaics, and many people consider it the largest mosaic of its kind. Marble jasmine, poppies, the desert plant Pergalaria tomentosa, and morning glories decorate the floors and walls in some places. The colors of marble used in the mosaic are from 30 different kinds of marble worldwide. The monument is pointed toward Mecca, can hold over 40,000 worshippers, and cost roughly $545 million to build.

The Mdina Metropolitan Cathedral is located in Malta and was originally built in the 12th century. Unfortunately, two separate earthquakes caused significant damage that required much of the cathedral to be rebuilt, changing the outside appearance considerably. While the outside of the cathedral is gorgeous marble, the inside is brightly painted and adorned in vibrant paintings and fabric elements. One particularly intriguing part of the cathedral is that there are many marble tombstones for famous people inlaid into the floor.

Most people consider The Colosseum to be one of the most iconic monuments in the world. It was finished in 80 AD by Titus, and it was originally covered in marble slabs. The Colosseum was used over the years for plays, gladiator events, executions, and eventually as a fortress and a quarry. Unfortunately, as the Roman Empire fell into disarray, so did the Colosseum. Most of the marble was stripped off and used in other locations, and some experts estimate that what is left of the Colosseum is roughly a third of what was initially constructed.

The Marble Arch is currently located near Hyde Park in London, England. It was originally built at King George IV’s request as the honorary entrance to the great courtyard at Buckingham Palace for members of State. Production was started and stalled and restarted a few times before finally being finished in 1833, a few years before Queen Victoria came to the throne. Unfortunately, as her family grew, Buckingham Palace also needed to grow. The arch was subsequently moved to Hyde Park, where it eventually became surrounded by roads when the existing roads needed to be widened.

For thousands of years, skilled craftspeople have transformed marble’s inherent beauty into sprawling courtyards that span hundreds of thousands of square feet or amphitheaters that house tens of thousands of spectators. It truly is remarkable what people are able to accomplish with such a versatile material.

It’s unlikely that you will have a project of those proportions, but if you envision marble in your kitchen, bathroom, or general living area of your home, browse our impressive online selection or contact us today!