Granite Structures Around the World 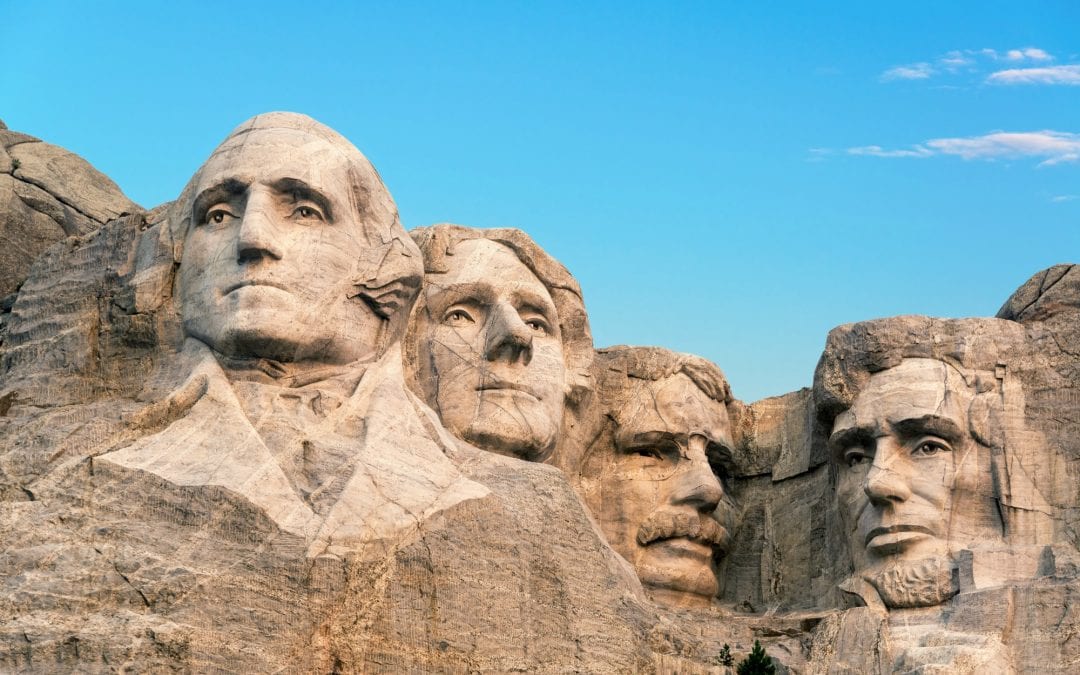 Granite has been around for millions of years even though it is a relatively new trend in the United States. It has not only created the foundation for the many continents it has been the architectural cornerstone for some of the most magnificent granite structures in the world. This is a testament to its durability, longevity, and resistance to weather.

Here are three of the most amazing structures from around the world that are made entirely of granite:

In 2010, this construction wonder celebrated its 1,000th birthday. It is believed to be the first temple constructed of granite. It is located in Tanjore, India. It was erected in the honor of the Hindu deity, Shiva. The temple tower is the tallest in the world standing at 216 feet. The bulbous structure located at the top is estimated to weigh in at 80 tons. Since this is not a carving, and actually constructed piece by piece, the marvel is in how pieces of granite weighing thousands of pounds are moved by humans. 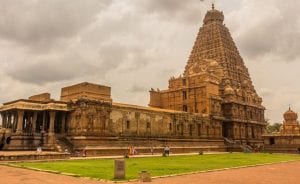 Mount Rushmore is an iconic American structure that tourists flock to by the thousands year after year. Located in Keystone, South Dakota it is in the heart of America. Construction of the well-known presidential faces began in 1927 and continued into the 1940’s because of continuous funding issues. Each head is 60 feet tall and chiseled completely out of granite. They have withstood the test of time and have been battered by the elements but are still clear as day. 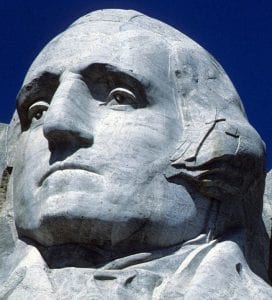 One of the three major pyramids in Egypt, the Red Pyramid stands tall in Dashur. Completed around 26th Century BC, it is coined as the tallest man-made structure in the world. The pyramid was not always red, as it was originally covered in limestone but was removed to expose the granite.

The pyramid has winding halls and tunnels that take visitors deep into its core. Several kings of Egypt hoped that it would be their final resting place and center of worship for their followers.

Visitors not only ogle at the outside of the pyramid for its hundreds and hundreds of layers of stone, but also because of the intricacy of the interior. The tunnels were carved by hand through the dense, hard granite. There are also hand carved chambers deep in the heart of the pyramid that have corbelled roofs. 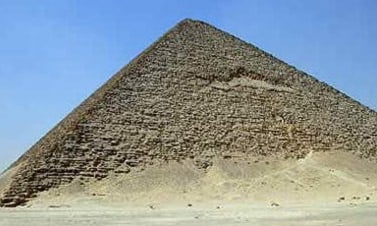 Granite has a long history around the world, and as you can see has been used in the structure of buildings, in ornamental fashions, and as countertops and floors today.  Although granite is making a lasting impression in homes today, we can only hope that new structures made of granite will be made in the future to add to the world’s history.