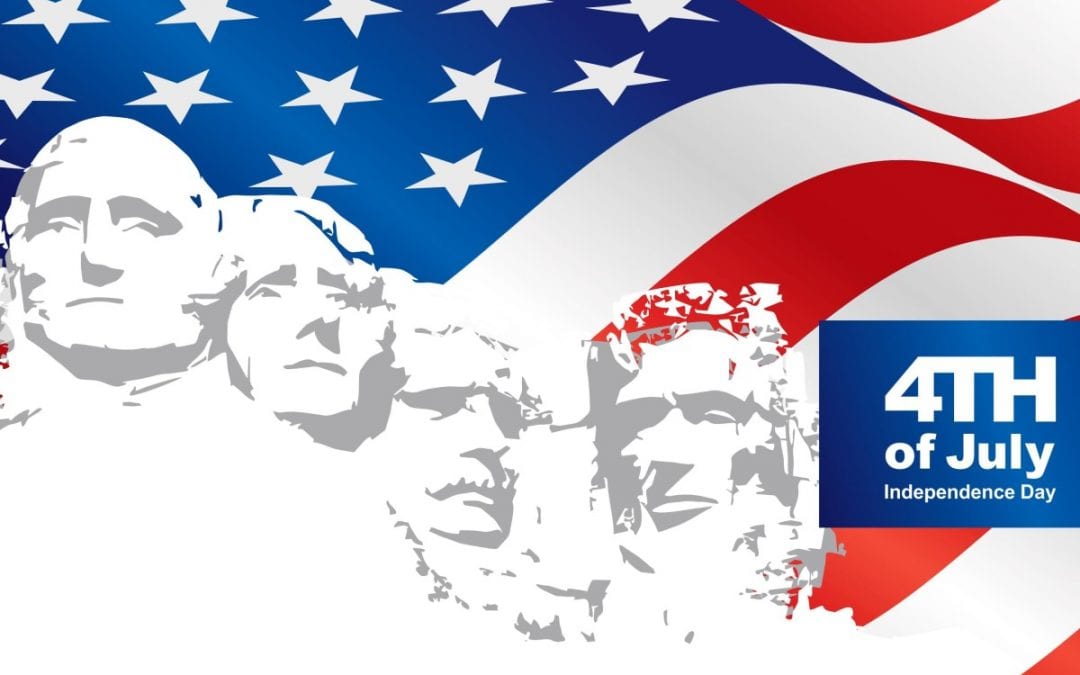 Mount Rushmore is a well-known and visited Memorial that is centered around 4 American presidents. This National Memorial sees high traffic of tourists from all over the world who come to see this monument that is significant to history. Mount Rushmore’s granite has the faces of George Washington, Thomas Jefferson, Theodore Roosevelt, and Abraham Lincoln. The memorial is in South Dakota in the city of Keystone and is carved from natural granite within the mountain.

The History of The Build

In 1923, Doane Robinson who was a historian at the time had the idea of Mount Rushmore to promote tourism. Doane found and reached out to a sculptor by the name of Gutzon Borglum who traveled to South Dakota to the region of Black Hills to confirm the carving was possible. The sculptor chose the location that Mount Rushmore is at today because of the high exposure of the sun. It also can be seen from the highway which he knew was perfect to bring in tourists, just like Robinson wanted. Borglum, prior to Mount Rushmore, was the well-known sculptor for the Confederate Memorial Carving which is in Georgia. The carving started after March 3, 1925, when President Calvin Coolidge approved the build.  The build took over 20 years ending in 1941, it was a very successful project with no injuries or problems. The carving was completed by over 400 workers which all use techniques such as dynamite, honeycombing techniques, and removing pieces by hand. The carvings themselves are about 60 feet tall with a total of 450,000 tons of rocks removed from the mountain.

The Naming of The Mountain

The mountain was named Mount Rushmore after Charles E. Rushmore who was a wealthy investor. During an expedition Rushmore went on with David Swanzey and Bill Challis, he joked of naming the mountain after himself in turn he ended up doing in June of 1930.

Mount Rushmore is highly composed of granite, which makes it one of the few historic pieces around the world composed of granite. It is carved on mainly Harney Peak Granite from the Black Hill Region. The magma that created the granite intruded around 1.6 billion years ago during the Precambrian time. Unfortunately, the granite was cooled unevenly which was later repaired with a method call pegmatite dikes. The area on the president’s faces that are light in color is from these repairs done many years ago.  At one point in history, the Black Hills Granite was exposed to erosion but again buried years later. Over the years the granite further developed and became smooth and fine-grained, which is why Borglum chose this location for the memorial.

After construction on Mount Rushmore’s granite was complete it became high in fame which allowed it to be depicted all through pop culture. First, in 1952 Mount Rushmore was the face of a postage stamp while also being shown in the 1959 film of North By Northwest. In Superman ll, Mount Rushmore was shown with the faces removed as a secret location, as well as in Team World Police, and in National Treasure Book of Secrets. Mount Rushmore was even spotted on an episode of Pee Wee’s Playhouse on CBS during the year of 1970.

Mount Rushmore is a popular memorial that is an experience no would forget. The opportunity to see and experience the sight of 4 presidents who birthed America over a span of 130 years. There is a hall of fame and a tourist center to also see during your visit to Mount Rushmore. The number of visitors this memorial has seen over the years is in the millions. As of 2010, over 2.5 million tourists visited the memorial and its attractions. Take a trip over to Keystone South Dakota and be a part of the visitors that get to endure these pieces of history, one president at a time.