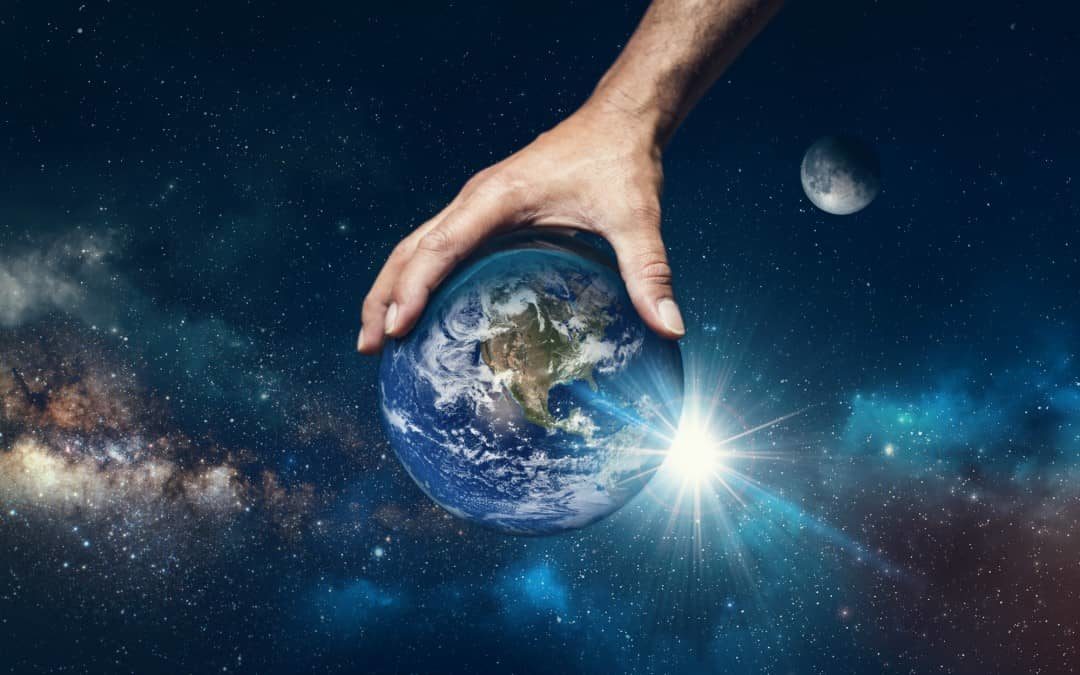 Over the past several years, research coming out of the University of Aberdeen, along with the Scottish University Environmental Research Centre, is purporting that there is evidence that granite played a major role in the creation of life on Earth (Parnell, Hole, Boyce, Spinks & Bowden, 2012). Today, we think of granite as merely a stone product that is used in the creation of buildings and fabrication of countertops and we may not think of the science behind granite. Other than occasionally looking at its geological makeup, most of us have probably not given any thought to granite’s involvement in the creation of life.

Parnell, Hole, Boyce, Spinks & Bowden (2012) explain in their article Heavy metal, sex, and granites: Crustal differentiation and bioavailability in the mid-Proterozoic, that about 1.5 billion years ago a geologic episode occurred where the Earth’s crust was particularly hot, deepening the density. As these rock conglomerations melted together and eventually cooled, granite was formed. Granite that is composed of various mineralogy can be created after certain geologic masses interact with the Earth’s surface similar to what happened here.

Granite has high levels of various metals like zinc, copper, and molybdenum. As this erosion occurred, these metals penetrated the viable single cell organisms that were already in existence at the time. This melding forever changed their chemical makeup, creating multi-cell organisms. This was the first step toward a more complex living creature… the human. 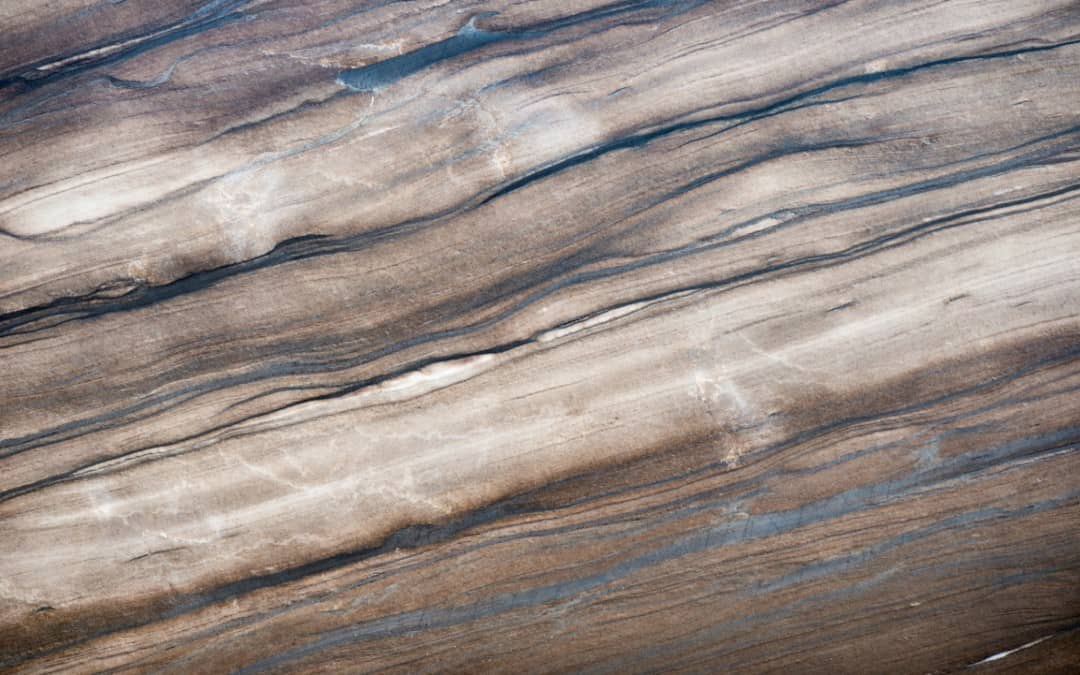 Therefore, without this single episode and the creation of high-density granite, human life may never have been created. The scientists that are purporting these scientific findings say that the proof rests in rock deposits from 1.5 to 1.8 million years ago (Parnell et al., 2012). They state that most concentrated samples were extracted from Australia and North West Scotland (Parnell et al., 2012).

Outside of this study, Professor Boyce (an author of the previously mentioned study) has commented on further research being conducted that reveals other secrets to life on our planet based on the aforementioned geological event and others (Potts, 2012).

This Proterozoic incident was not the first or the last. Scientists interested in the outcomes of this time period have begun to speculate on other changes that might come to human life and other life on Earth after another change. Since metals are integral to this type of metamorphosis, scientists strongly believe that granite will definitely have a scientific role to play in the future (Parnell et al., 2012).

Potts, K. (2012). Critical role of granite in evolution of life on earth revealed in new study.