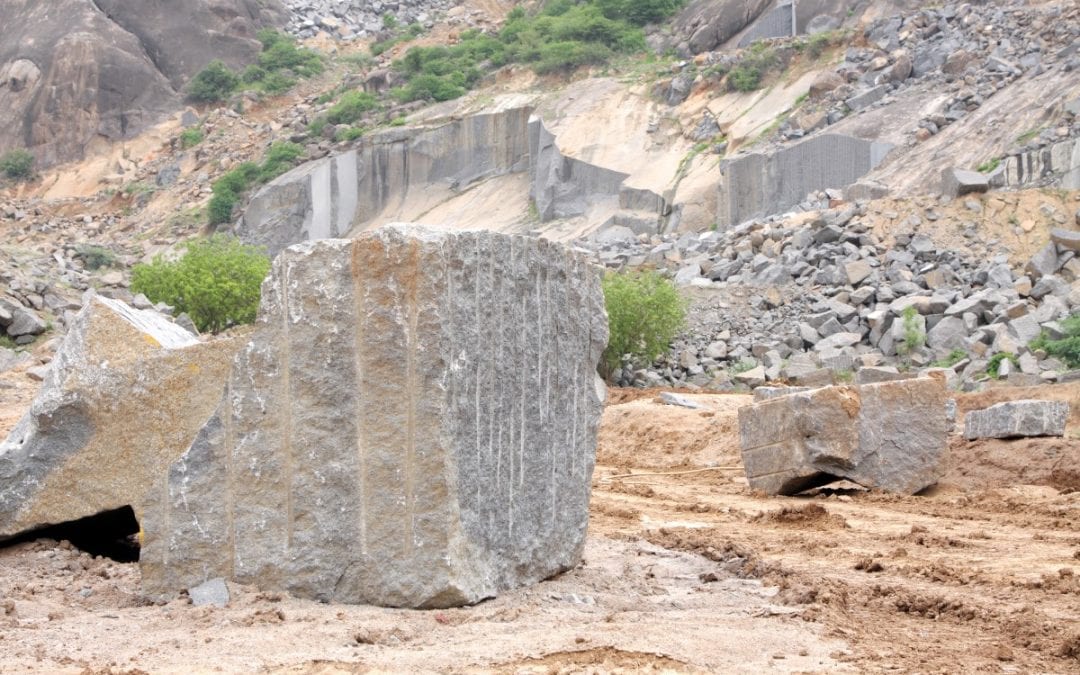 When you think of granite, Utah most likely does not come to mind despite the fact that it is full of amazing rock formations. The Temple Granite Quarry has historical significance to the state of Utah. Twenty miles southeast of Salt Lake Temple at the mouth of Little Cottonwood Canyon the Temple Granite Quarry Historical Monument Park still accepts visitors today!

Scarred granite boulders and granite rock walls make up the historical park which tell the story of temple quarrymen of long ago.

What is the Temple Granite Square?

Temple Square is a 10-acre complex owned by the Church of Latter-Day Saints in the heart of Salt Lake City.  Temple Square was erected to recognize Mormon achievement in the state. It is constructed mostly of granite and encompasses several worship buildings and visitor attractions.

The first work in the quarry began in 1860 when oxen wagons pulled large granite pieces to Temple Square. Because it took 3 to 4 days to travel between the quarry and Temple Square the first task was to use newly quarried granite to construct a water causeway that would allow the natural stone to float the entire distance.

Unfortunately, this was an impossible task and the canal was abandoned. There was no relief in site for the traveling quarrymen until 1872 when the Salt Lake City railroad was introduced. From that point forward every piece of granite was transported by rail.

Brother William D. Kuhre who was one of the oldest living quarrymen from the Temple Square project shared the extreme hardships that the quarrymen experienced before he eventually died.

Brother Kuhre recalled that all of the Temple Square granite was collected by only twenty to fifty quarrymen at a time. They were reportedly overworked and only paid in commodities, not currency. The commodities were tithed by members of the Mormon church and consisted of flour, molasses, potatoes, and squash.

Although the Temple Square priests claim that wages did eventually get paid most of the quarrymen disagreed. Others reported that some of the men who worked the quarry and became gravely injured and even lost limbs were only given a place to stay during the construction process and were never given anything else! They were told that they were “called to serve”.

Today around three to five million visitors enjoy temple square and the Mormon history that it represents and the Temple Square Historical Monument Park. The granite that remains today is a beautiful reminder of the quarrymen and their dedication to such a magnificent site.

Hiking trails allow visitors to meander through the park see granite in its natural form making the extravagance of Temple Square all that more breathtaking.

If you have the chance to travel through Salt Lake City the Mormon Temple Square is a must See!

If you would like to emulate the Temple Square by installing granite countertops in your home, give us a call! We here at Granite Liquidators would be happy to assist you in acquiring the granite slabs you need at wholesale pricing!