What is the Popularity of Granite in America? 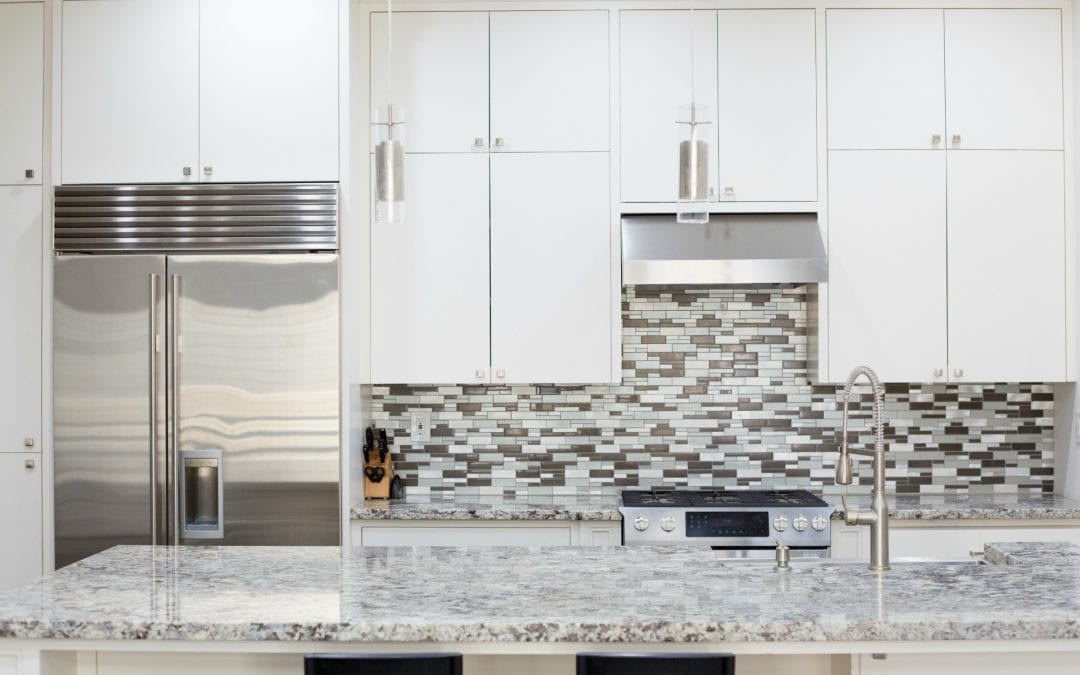 With the holidays quickly approaching, your kitchen is about to work overtime. Homeowners spend a significant amount of time and money on their countertops and generally make them the focal point of their homes. However, most of us are oblivious to the collective amount that Americans are spending yearly on granite. Let’s look at the popularity of granite in America.

History of the Popularity of Granite

Just a little over a decade ago, stone countertops were a rarity in the typical suburban home. Stone countertops were seen on TV in the homes of the rich and famous, magazines like Architectural Digest and Luxe, and in homes featured across the country in Parade of Homes.

Now stone countertops, especially granite, have become commonplace. Any realtor will tell you that home buyers have made stainless steel and granite countertops a must when purchasing a new home, further perpetuating the popularity of granite. Many of the top stone publications discuss this regularly and estimate that Americans were spending around $1.2 to $1.6 billion a year back in 2009 before the market slowed down. The U.S. Department of Commerce and the U.S. International Trade Commission believe that these estimates are closer to $6 billion as of 2018.

Popularity of Granite in Interior Design

The trends that have taken over the interior design market over the last decade prompted homeowners to tear out millions of Formica and laminate countertops to be replaced with stone. Initially, the justification was that granite is long lasting, durable, resistant to the wear and tear that damaged other countertop materials. And interior designers further amped up the movement by saying that stone countertops, like granite, were timeless and will never go out of style.

Many of the leading designers feel that this is still the case. Because stone has been one of the longest lasting design trends, it has just become the most familiar “go to” that many homeowners do know what other options match the benefits. Also, because of the popularity of granite, there is so much variety in style and color that other choices just are not needed.
It seems that the only other highly sought- after choice right now is wood. If a homeowner is trying to achieve the “Farm House” look, the only way to get it authentically is by doing a thick butcher block countertop. 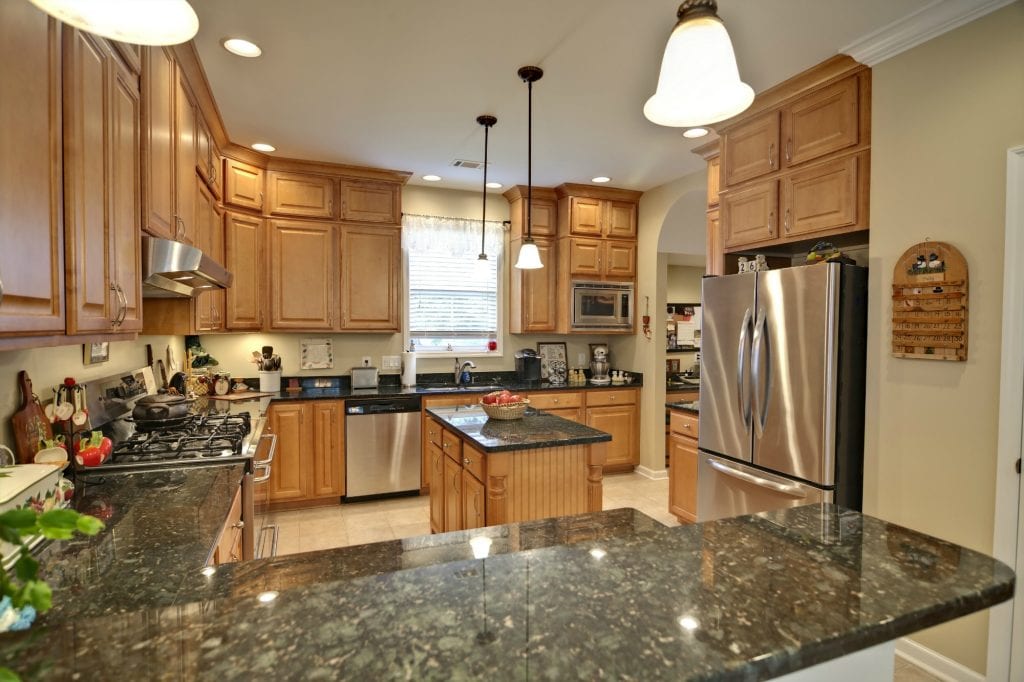 Scientific Concerns of the Popularity of Granite

Despite the continued demand for granite, there is some growing concern that the supply may not be able to keep up. The amount of granite that has been extracted over the past 10 years has far surpassed what the industry predicated. A large amount of granite is found in the Earth’s crust. However, the Earth does not make crust like it used to. Researcher’s estimate that 65% of the Earth’s crust already existed 3 billion years ago and much of it has already dissipated. Geologists who monitor the Earth’s crust and its current mineral content, report that the Earth is not replenishing its crust because of changes over time in the Earth’s geologic composition.

What does this mean for granite production? One of the necessary minerals for the creation of granite is Zircon. When the Earth’s crust is liquefied into magma and put under the pressure of the tectonic plates, granite forms if Zircon is present. The levels of this mineral are dropping, which means that at some point the conditions at the Earth’s crust may not foster the creation of granite.

Future research will give geologists further insight into the future of granite. For now, though, the supply is alive and well and available around the globe. With no signs of slowing down, the granite trend will continue to provide homeowners with beautiful and amazing granite colors and patterns for their enjoyment.